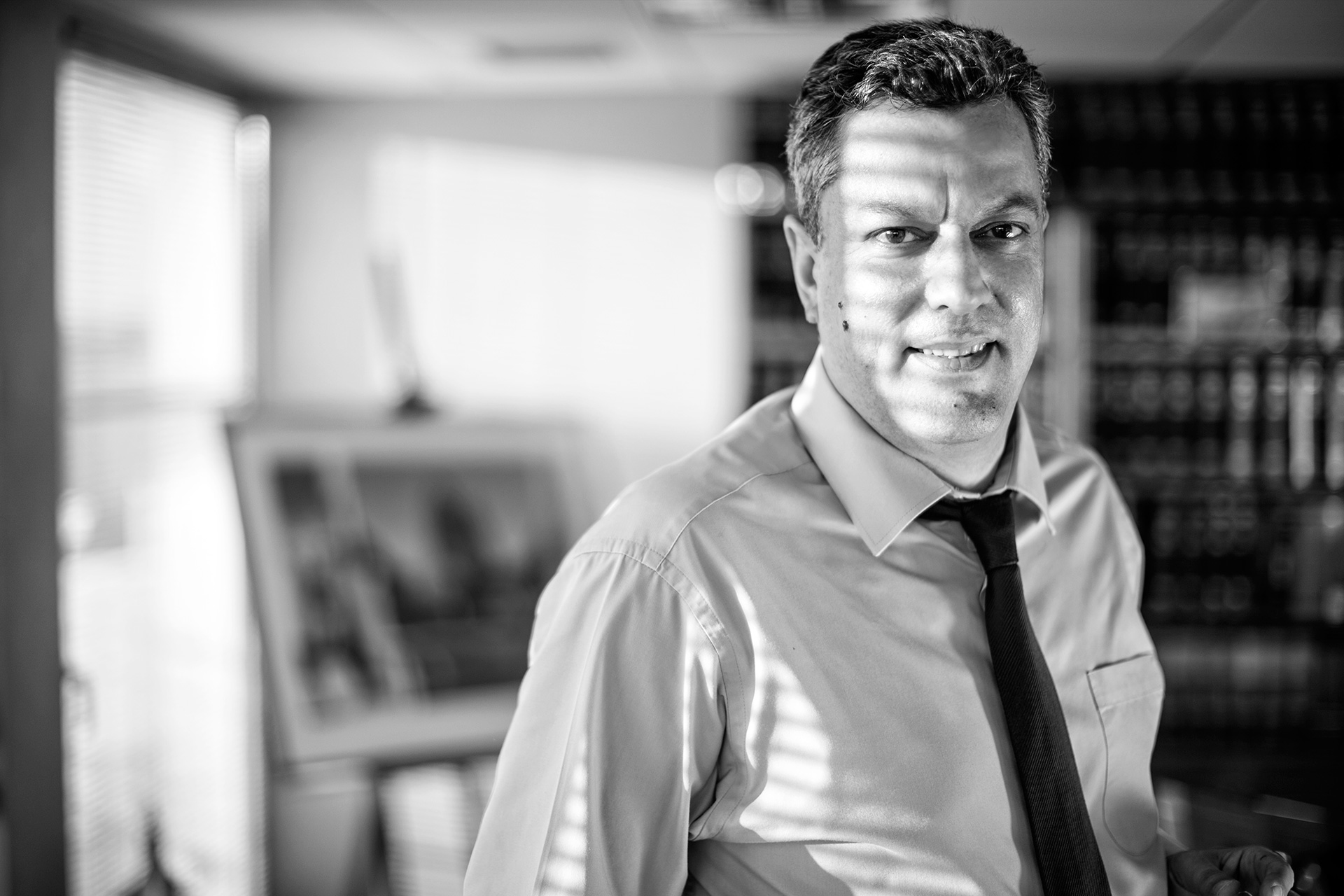 Konstantinos (Dinos) T. Antonakis was born in Trikala, Greece in 1970. He graduated from the University of Athens Law School in 1991 and holds a postgraduate degree in Banking and Financial Law from the University Paris I Pantheon Sorbonne (France).

After his postgraduate studies, he worked for 25 years as in-house legal advisor and General Counsel in major banks and insurance companies both in France and Greece starting his professional career with Deutsche Bank’s Legal Affairs in Paris, France. In 1998 he joined BNP Paribas’ Financial Law Division in Paris, focusing mainly on securitization, debt securities, and derivatives. He participated for BNP Paribas in the Legal and Documentation Committee of the International Primary Market Association (IPMA). After his return to Greece, Konstantinos served as special advisor to the General Management of the Hellenic Stock Exchange’s CSD, and as its representative in various work groups of the European Central Securities Depositories’ Association (ECSDA). In 2006, he was appointed General Counsel for BNP Paribas Group in Greece. In 2012 he joined Millennium Bank Greece as General Counsel focusing on Millennium’s sale from BCP to Piraeus Bank during the major consolidation period of the Greek banking sector. He was then appointed General Counsel of Geniki Bank (member of Piraeus Bank group). He joined Eurolife ERB just after its acquisition by Fairfax Financial Holdings as General Counsel. He was member of the Hellenic Bank Association Legal Committee from 2006 to 2013 and member of the Tax and Legal Committee of the Hellenic Association of Insurance Companies from 2016 to 2019.