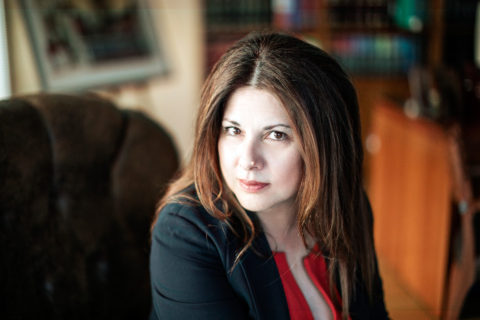 Since 2002 she has served as legal advisor to various insurance companies. In 2007 she started a close cooperation with Millennium Bank in the field of litigious banking claims’ recovery (mainly corporate bonds and loan facilities) and in 2009 she extended her cooperation to Eurobank Ergasias.

At the pick of the recent European financial crisis, Elena has been appointed by the Greek Supervisory Banking Authority (Bank of Greece) as legal advisor to the special liquidator of the “Cooperative Bank of Peloponnese” and little later as legal advisor to the liquidator of “International Life” group insurance companies. She has been equally appointed by the Governor of the Bank of Greece as special liquidator of two payment institutions in distress.

She represents regularly major insurance undertakings, banks and corporates in dispute resolution, restructurings and litigation while she advises Bank of Greece on issues relating to insurance supervision.